CoolSculpting Gallery Before & AFter Photos | Patient 14

Back to Gallery   /   Go to Procedure 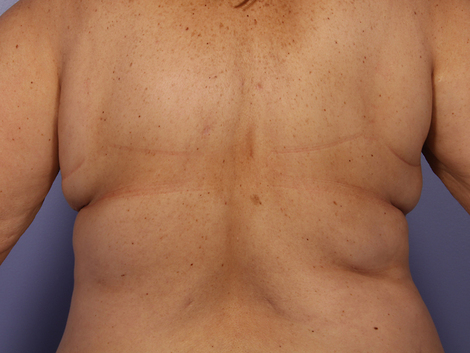 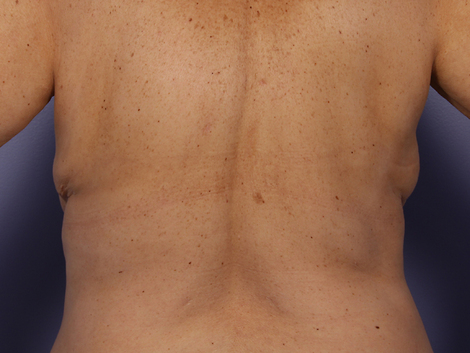 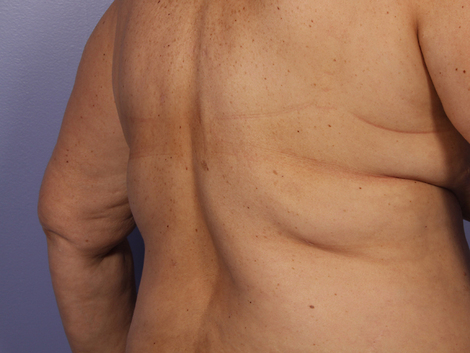 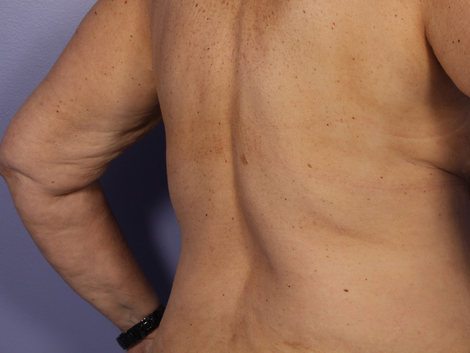 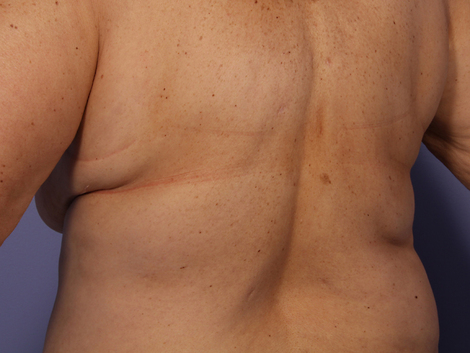 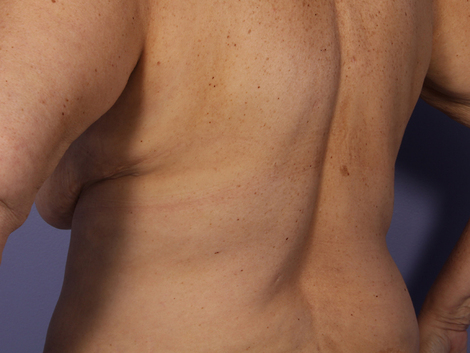 This 59-year-old woman was unhappy with the look of “bra fat” on her back. She had stubborn fatty deposits on her upper back and under her bra straps that bothered her greatly. After considering Los Angeles cosmetic surgery, she wanted to explore non-surgical options that wouldn’t require downtime. Since Marina Plastic Surgery Associates offers several non-surgical alternatives to liposuction, she decided to contact us for a consultation.When she came in for her consultation, her doctor explained her non-surgical options. After some discussion, this woman decided on CoolSculpting, a relatively new, FDA-cleared technique that uses targeted cooling to freeze away fat. CoolSculpting is a safe and proven approach to fat reduction. It relies on your body to naturally eliminate the fat cells that have been broken down by cooling, rather than removing them through incisions. To achieve this woman’s goals, her doctor recommended a series of 3 treatments using CoolSculpting.After just one treatment, she had “after” photos taken. Already, she has seen dramatic improvement in the appearance of her back, with the fat greatly diminished. As her photos show, CoolSculpting is an effective and safe alternative to liposuction in Los Angeles.

Want to know if Freeze the Fat is right for you? Schedule a zero-pressure consultation with the #1 Los Angeles CoolSculpting provider. Our cryolipolysis experts have performed tens of thousands of treatments and will answer any questions you might have about the process.